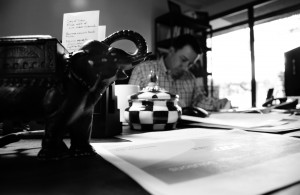 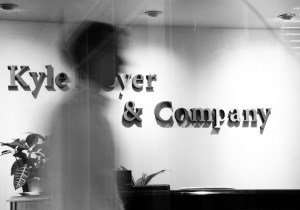 The firm is based in Scottsdale with associates managing government relations and lobbying, campaign management, grassroots coalition building, and media relations. The company also maintains an in-house art and graphic design studio, and has strategic subsidiary business partnerships in a polling and telephone marketing firm, a printing and production mail house, a television media production company, and a database management firm.

As a lifelong Scottsdale resident, Kyle Moyer is deeply engaged in the community and has developed longstanding professional and personal relationships with stakeholders at all levels. He is a supporter of the Arizona Chamber of Commerce, the Scottsdale Area and North Scottsdale Chambers of Commerce, the Arizona Small Business Association; he is a Board Director of Global Ties Arizona (formerly the the Arizona Council for International Visitors Council), and past Chairman of Global Ties U.S. (formerly the National Council for International Visitors).

This dynamic community involvement and strong business organization has built a wide and respected reputation for the firm in Arizona and the region.  Honesty, integrity and straightforwardness are the cornerstones of the firm’s philosophy.